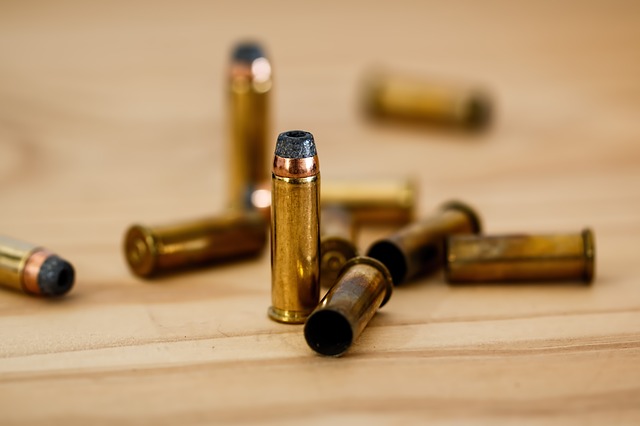 Since the revealing of Proposition 63, California has seen a huge uptick in applications for licensed ammunition vendors. Unfortunately, it’s being reported that the state was not prepared to process and approve the influx of applications they have been receiving. Meaning, many folks sit in limbo waiting for their application to be approved before they can sell ammunition. Establishments that are California Licensed Firearms Dealers are automatically considered a licensed ammunition vendor without having to submit for addition licensing. This has made the transition into these new regulations much smoother at Lambert Pawn as we have been licensed by California for many years as a firearms dealer.

What is an FFL?

As gun owners and enthusiasts settle into the numerous new “rules” of Proposition 63, a lot of people are wondering, “What is an FFL and why are they now a part of my ammunition purchase?” In short, FFL stands for Federal Firearms License. Holding an FFL allows a person or organization to legally take part in the manufacturing, selling or importation of firearms and ammunition with application and approval from the Bureau of Alcohol, Tobacco, Firearms and Explosives (ATF). The California state government doesn’t stop there as they require additional application measures and contingencies beyond what the federal government requires, including a yearly license renewal.

Why are FFLs Required?

Now that you have a short description of what it means to be “FFL”, we can move on to the second question on everyone’s mind. Why do FFLs have to be personally involved in my firearm transaction? The long and short of it is California is using these new requirements to keep a closer eye on who is buying ammunition. Now when purchases are made, a licensed firearms dealer will require the purchaser to show proof of residency and a gun safety certificate. The FFL is also required to demonstrate safe handling skills for the gear in question. FFLs are also mandated reporters of lost or stolen firearms. This means, fewer stolen guns being sold online or person to person (assuming the purchaser is law-abiding).

No matter your take or opinion on the new laws and processes in place, they are in fact in place and unlawful to ignore.

Have more questions on Proposition 63? We have answers for you in this blog post.